A Blog about Literature, Culture and the Environment 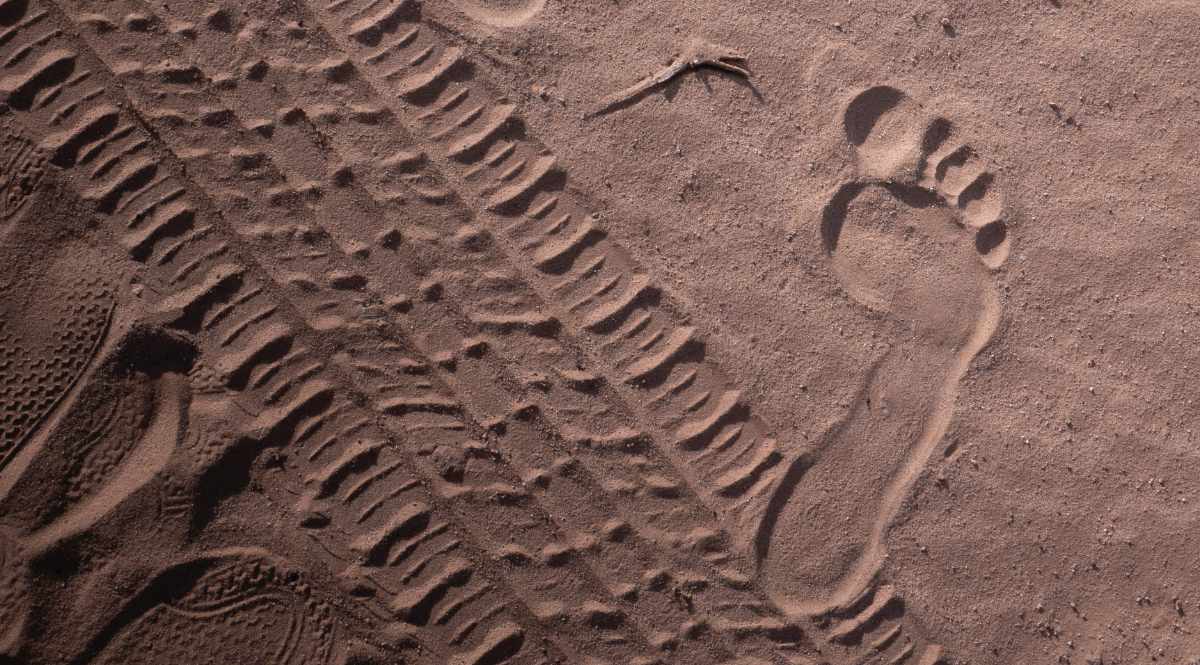 On 16 April, a group of early career scholars interested in the Environmental Humanities joined Prof Adeline Johns-Putra for a discussion about the capacity of literary realism to address the challenges of the Anthropocene. The provided readings offered a multifaceted introduction to the debate of whether realism – as a mode of narrative that has dominated our storytelling, but which is also often anthropocentric – can retain its relevance in the Anthropocene.

Adeline Johns-Putra offered a summary of the most central tenets of the critical readings. She invited us to think through the dialectic between roman and récit which, according to Fredric Jameson, characterises realist modes of writing, and asked us to consider how new perspectives on history that attend to nonhuman time scales might help us rethink realist conventions.

Rather than discussing these topics in the abstract, Adeline Johns-Putra offered excerpts of contemporary examples of realist writing and invited us to identify literary strategies that might allow a simultaneously centring and decentring of the Anthropos. The discussion of whether such strategies are effective in highlighting both inter- and intra-species connections at once led us to reflect not only on the ethics of the literary text itself, but also on our own reading practices.

There were a range of inspiring questions and ideas that we took with us after the webinar and that will help us rethink how we approach realist writing, and literature more broadly, in the future:

Arcadiana is a blog about the environment in literature and culture. It is hosted by postgraduate members of the European Association for Literature, Culture and the Environment (EASLCE).